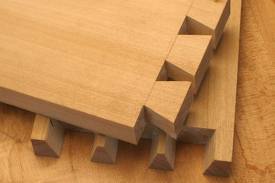 Dovetail joints are by far, the most aesthetically pleasing woodworking joint that can be made. Dovetail joints have been used for centuries to make finely crafted small wood boxes to pieces of furniture.

Figure 2 shows the basic construction of the dovetail joint before it is assembled. 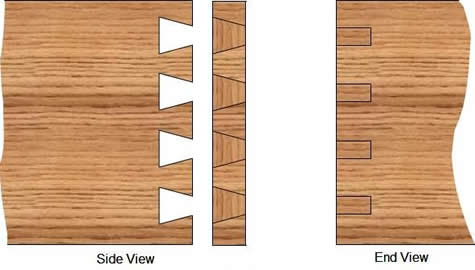 Because of its inherent pull-apart strength the dovetail joint is commonly used in post and beam construction, as shown in Figure 3. 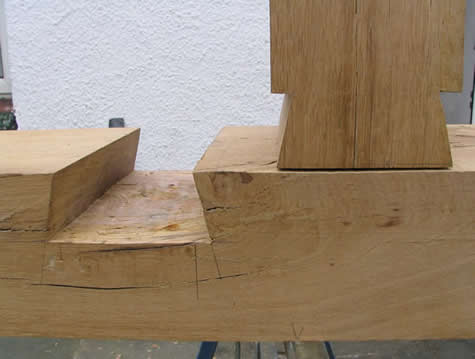 Dovetail joints have been a common method of defining a high quality item from a low quality item, especially in drawer construction. The reason being is that a properly made dovetail joint requires a lot more time to make than any other woodworking joint and if not made and fitted properly it is visually very obvious and not appealing.

The dovetail joint never uses additional mechanical fasteners such as nails or screws to hold it together. Its interlocking fit, with some adhesives makes the joint literally impossible to pull apart in one direction, as shown with the red arrow in Figure 4, and the amount of glue surface available makes it difficult to pull apart in the other direction. 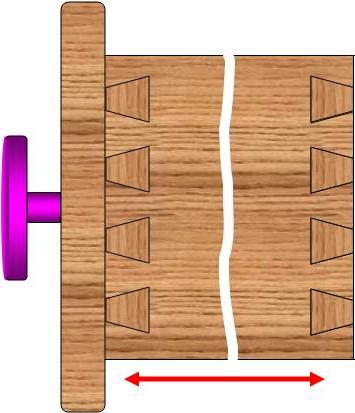 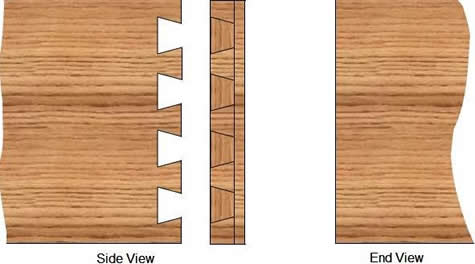 There is no standard size for a dovetail joint. The more dovetails, the more gluing surface and hence the joint should in theory be stronger. However, if the dovetails are made too small the integrity of the wood itself may be a point where the joint could fail. Use basic common sense when laying out the dovetail joints on your woodworking project.

In the construction of small wood boxes, it is not uncommon to use two different species of wood, of different colors in order to actually highlight the dovetail joint. It is really the only wood working joint that adds to the aesthetics of the item.

Figures 6 through 9 are examples of dovetail joints used on small wood boxes and drawers. 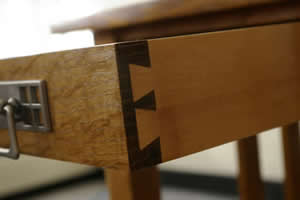 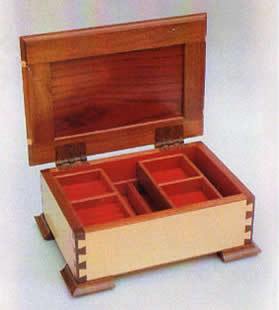 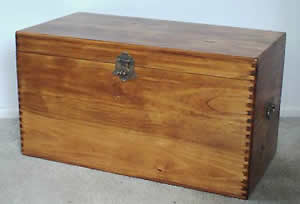 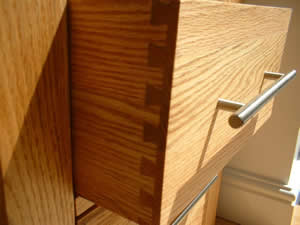 , as shown in Figure 10, and special dovetail bits 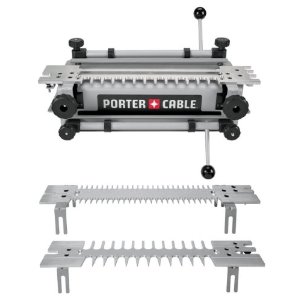 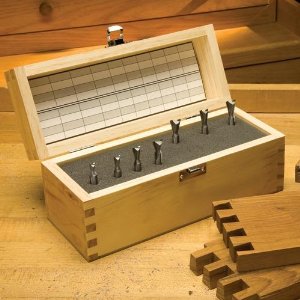