Following is an assortment of hydroplane plans. These plans are not for the novice woodworker. Building a hydroplane requires a good knowledge and a lot of experience in woodworking techniques. For those that are competent woodworkers, the successful completion of the construction of a hydroplane can be a great ego trip!

Always read the hydroplane plans carefully and make sure that there is enough information provided for you to be able to complete the project - before you invest in materials. Some of the plans are excellent, giving a great deal of instruction in text, pictures and drawings while other plans are only drawings and still others are only sketches.

As well, some of the hydroplane plans, require a woodworking shop that is outfitted with a good selection of stationary power tools such as a drill press, jointer and thickness planer.

These hydroplane plans are for the expert woodworker and someone who has knowledge of mechanics.

Additional boat plans can be found under the specific type of boat: 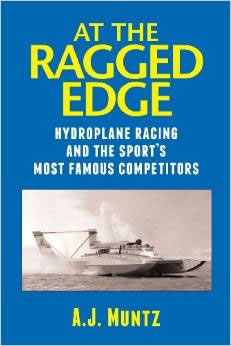